The most important thing about 3D covers is that Smashwords WILL NOT ACCEPT THEM as a book cover. As far as I know, Amazon is the only retailer that will. However, they can be pretty handy for advertising, for your websites, cover banners, or if you’re publishing a box set ON AMAZON (more on that later)

The first thing I need from you is your already completed 2D book cover- aka the flat eBook cover, or wrap around cover if you have one. If you don’t have a cover at all, then you’ll need to have one created. I’m happy to do that, but you’ll be charged for a complete cover, not just the $10 for the 3D images. (This isn’t a clever way to get a cover super cheap, sorry.)

The second thing I need from you is to know which book “pose” you want. I have several examples below, so please let me know which number you want. For $10 you get up to three angles. Additional angles are another $10 for every three. You’ll also need to decide whether you want the reflection or not.

If you choose an angle that requires a spine and you don’t have a wraparound cover already, I’ll make a simple spine at no additional charge for the image. Since you already have your cover sorted out and you’re choosing the angles, there isn’t really anything for you to approve, so I’ll send the images after your payment clears.

What about those box sets I mentioned? If you already have a 2D boxset cover (in other words, the cover that would be on the front of the boxset box), then it’s only 10$ to make it into a 3D boxset, but if you need me to make one, then there will be a fee for that. The price is going to differ depending on what we want it to be. For instance, using book 1’s cover and just changing the text to say “The WHATEVER Series” will be much cheaper than creating an entire brand new cover with a new image on it. You will only recieve ONE angle of the boxset. 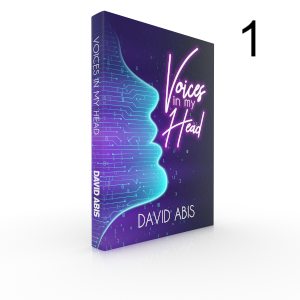 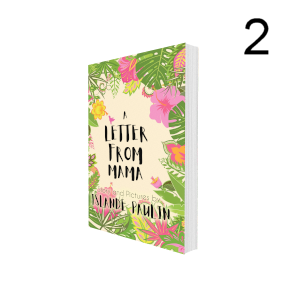 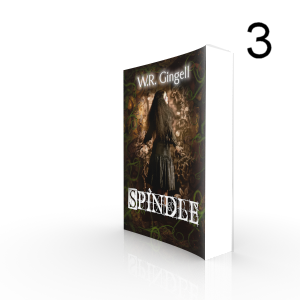 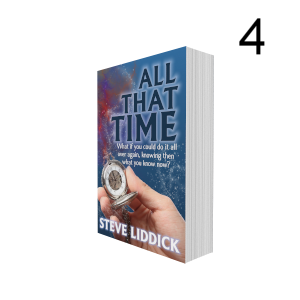 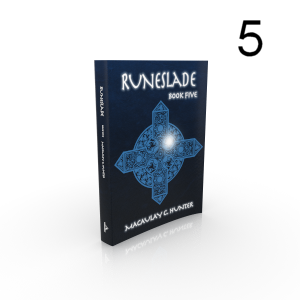 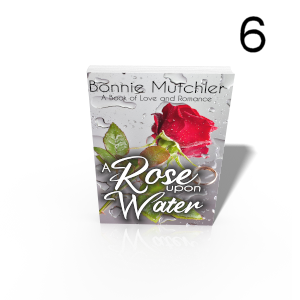 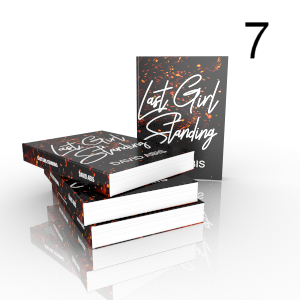 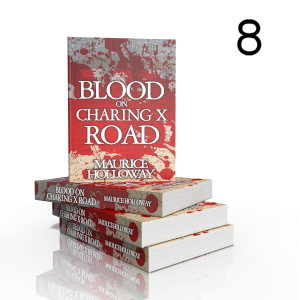 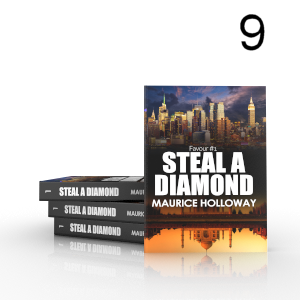 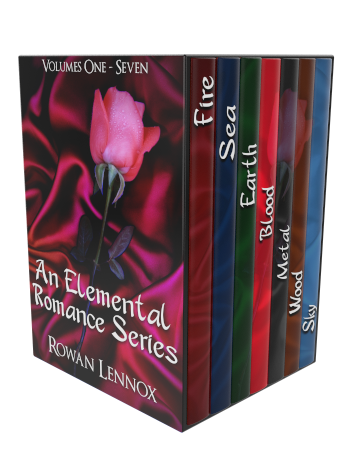 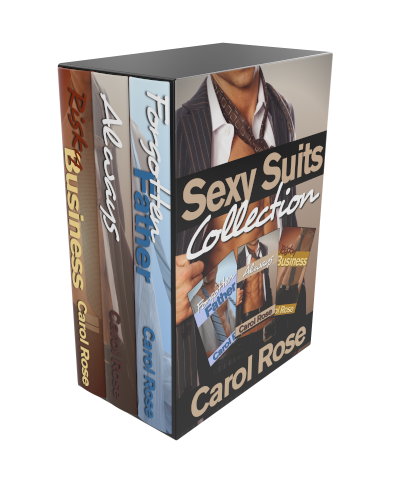 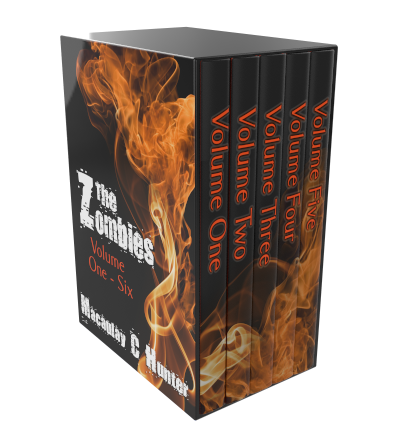